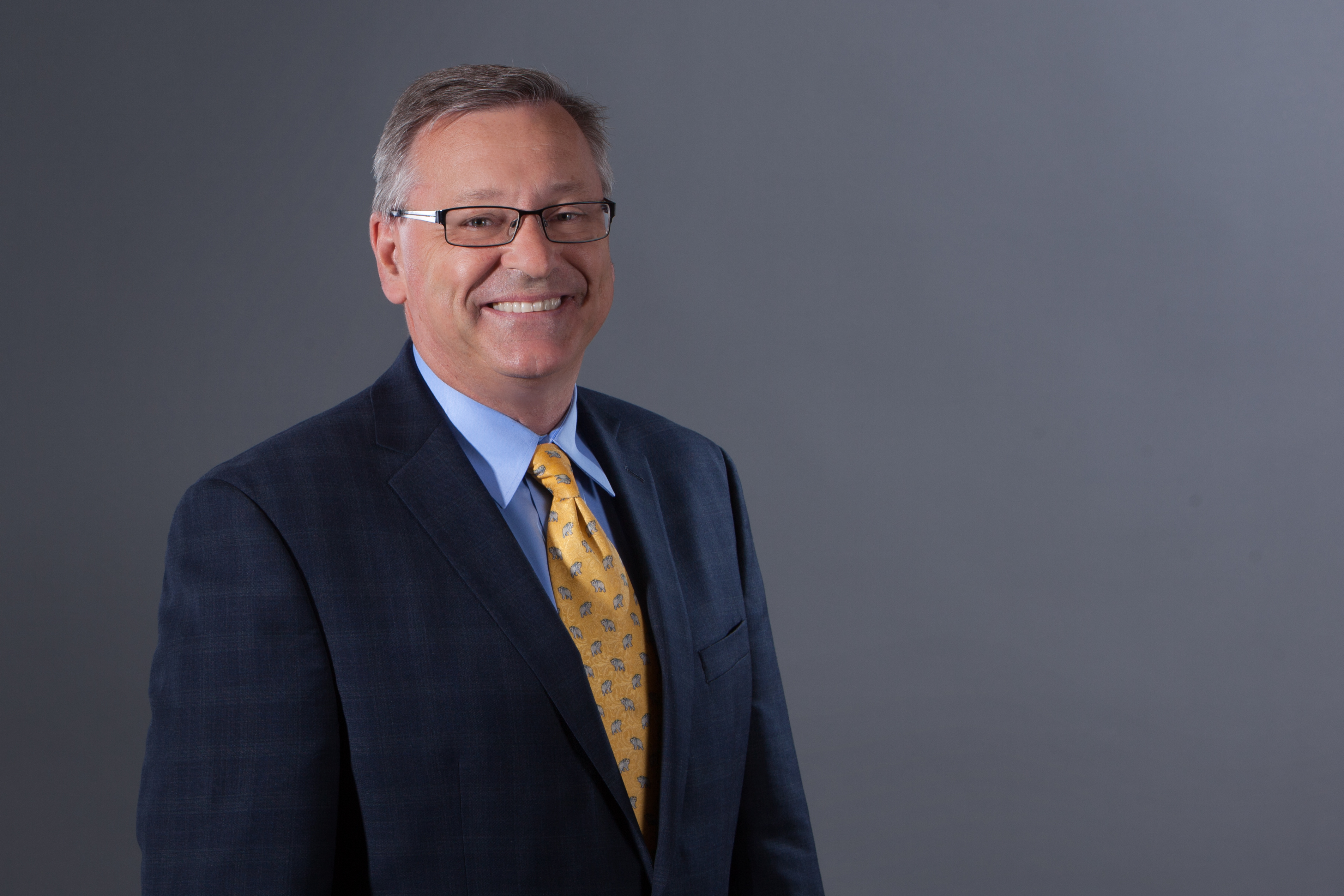 Michael founded Kluber Architects + Engineers in 1988 and has been casting the company vision as its president ever since. His natural leadership style encourages engaged and empowered employees, while company culture enables the firm to be a highly-effective multidiscipline design firm as demonstrated by its outstanding portfolio of clients and completed works.

As an electrical engineer, Michael remains actively engaged in the design process and has expertise in lighting, power, and life safety systems. He enjoys the role of electrical engineering in the construction industry and is fascinated by the evolution of technology and reliance on energy through a building’s life cycle.

Michael is actively involved in his community as well. He serves on the LivingWell Cancer Resource Center’s Board of Directors and has been an active member of the City of Aurora Electrical Commission for 20 years. His past involvements have included Director of the Batavia Foundation for Educational Excellence, as well as President and Director of Batavia MainStreet. He believes service creates not only a more viable community, but forges valued relationships.

City of Aurora Board of Appeals