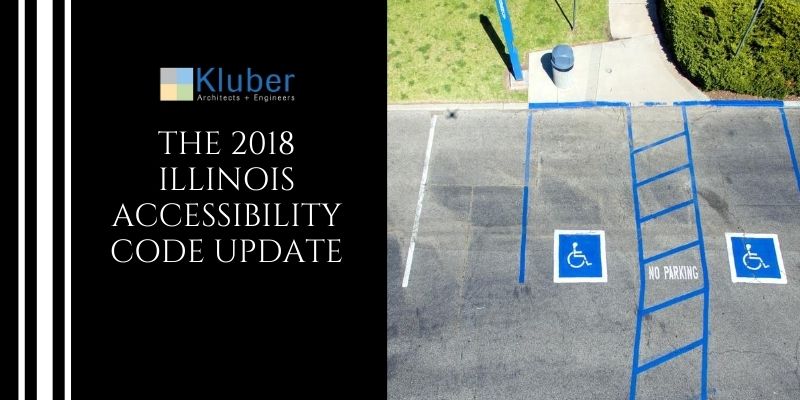 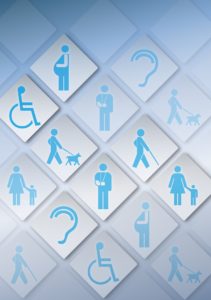 The new version of the Illinois Accessibility Code (71 Ill. Adm. Code 400) went into effect on October 23, 2018. The new version of the code seeks, in part to eliminate inconsistencies between the previous version and now widely accepted DOJ 2010 ADA Standards for Accessible Design. According to our research, projects under contract for design prior to October 23, 2018 are still permitted to comply with the prior (1997) version of the IAC, but any projects contracted for design after that date must comply with the new rules. However, even projects that are currently already in design are free to comply with the new rules, if the design team chooses to do so. Click on the following links for more information about the recent acceptance and implementation of the new rules, or to view a PDF of the new IAC rules.